"It’s been my regret over the past 33 years not to have my father by my side as I grew up. I thought it was a gap that could never be filled. Because of missing him, I cried in secret on countless nights."
- Silky (person seeker) recalls the childhood pain of losing her father.

When Silky was only seven, her mother took her away from home one day, suddenly and hastily, and said nothing about her father joining them. As time passed by, her father never showed up. Silky realised she would never again be able to see her father, the person whom she grew up with, and one that loved her so much. Back then she had no idea what ‘divorce’ was, and every time she mentioned ‘father’, her mother got angry and might yell at her. This person gradually became a taboo in her family.

“I missed my father so much but I had no way to vent my feelings. I dared not ask my mother and had no friends to talk to. At that time, it was a disgrace if you were from a divorced family. I cried secretly every night. I tried to remember the address of my father’s company, and strolled around there back and forth, hoping I could see him again someday. But it didn’t happen. I’ve been afraid of Father’s Day. On this day, I tried not to go out and talk about my father. It’s torture. It felt a lot more pathetic than spending Valentine’s Day alone.” Losing her father became a long-hidden knot in her heart.

If even Silky had such deep feelings as a little child, what did her father Thomas feel? When he recalled the moment he was separated from his daughter, his tone became hoarse. "I came home from work only to find it in a mess. My wife and daughter were gone. I didn't understand what was going on. I tried every means to find out where they were, even going as far as to my hometown to look for them, but to no avail. It was until almost eight years after the separation that I had a chance to meet them again in the divorce court. But it was a time so short that I only managed to tell my daughter: “I miss you in every second!” 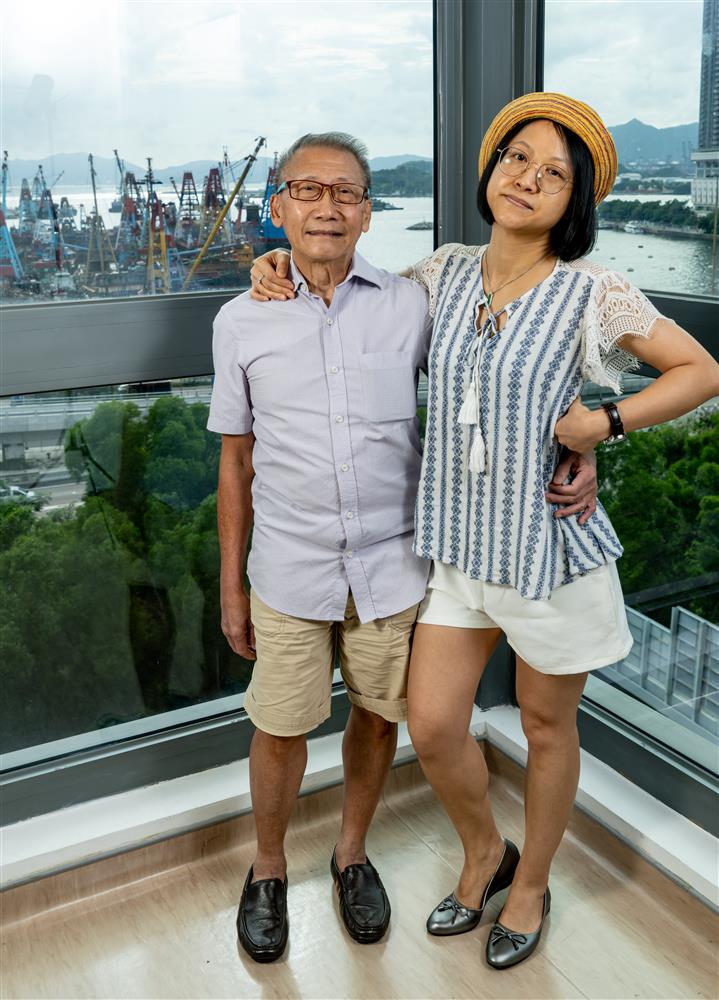 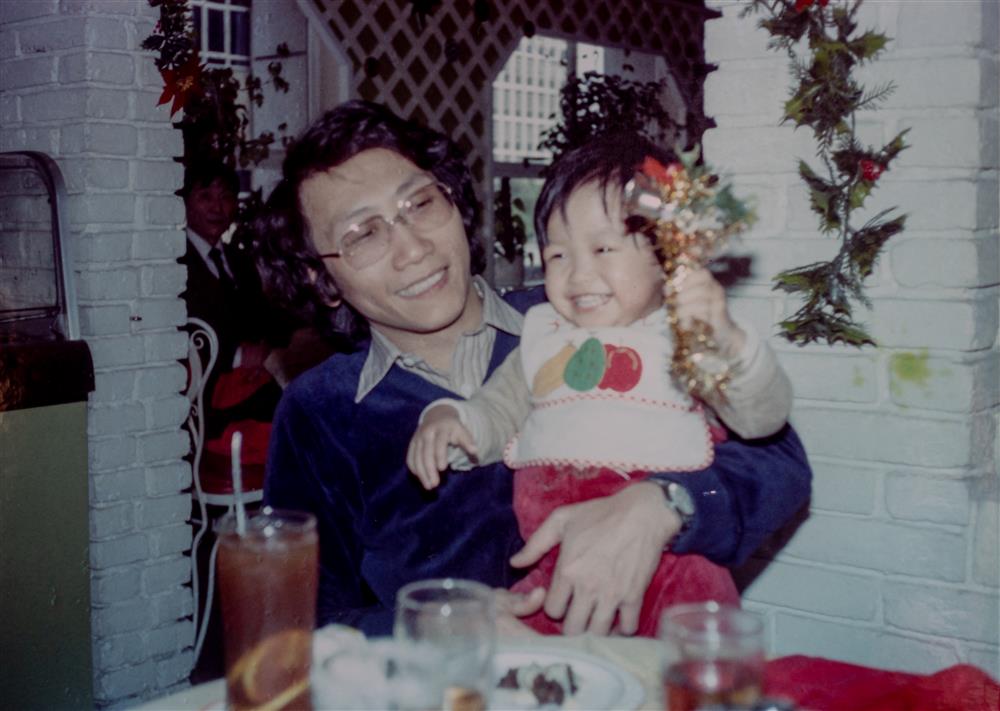 So the father and daughter lost touch for over 30 years. Silky cared about her mother’s feelings, but she also understood that her life wouldn’t be complete if she couldn’t reunite with her father. So she took the advice of her relatives to contact the Hong Kong Red Cross Tracing Service for help. “I didn’t have high expectations on finding my father. I thought it was an impossible mission, but wanted to give it a try. So when I was informed of the news by the Red Cross staff, I couldn’t believe it - it was so unreal. I burst out crying. I felt like I was dreaming at that moment, but the dream has come true.” A week later, under the arrangement of the Red Cross staff, the father and daughter finally reunited. Thomas was too emotional to talk. Tightly embracing his daughter, his love for her was beyond words. Silky says her heart rate was over 120 the moment she saw her father. “I wanted to tell him that I’d never forgotten him all these years. The search took a long time and we finally made it,” she added. “Thank you for searching persistently all these years,” Thomas interrupted.

Silky and Thomas are now in contact every day. Earlier they celebrated their first Father’s Day after separating for 33 years. “From this year onward, Father’s Day is never the same for me and for my father. I’m so happy I finally found the last piece of the puzzle in my life, which had been missing for over 30 years, and that’s my beloved father.” Silky urged us to cherish our loved ones, and seize the opportunity to do what we ought to do. “I never gave up, that’s why I succeeded.”

Let's participate in the monthly donation program to become "Friend of the Red Cross" so that we can devote more resources to tracing services.
Donate now! 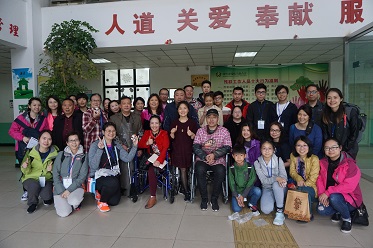 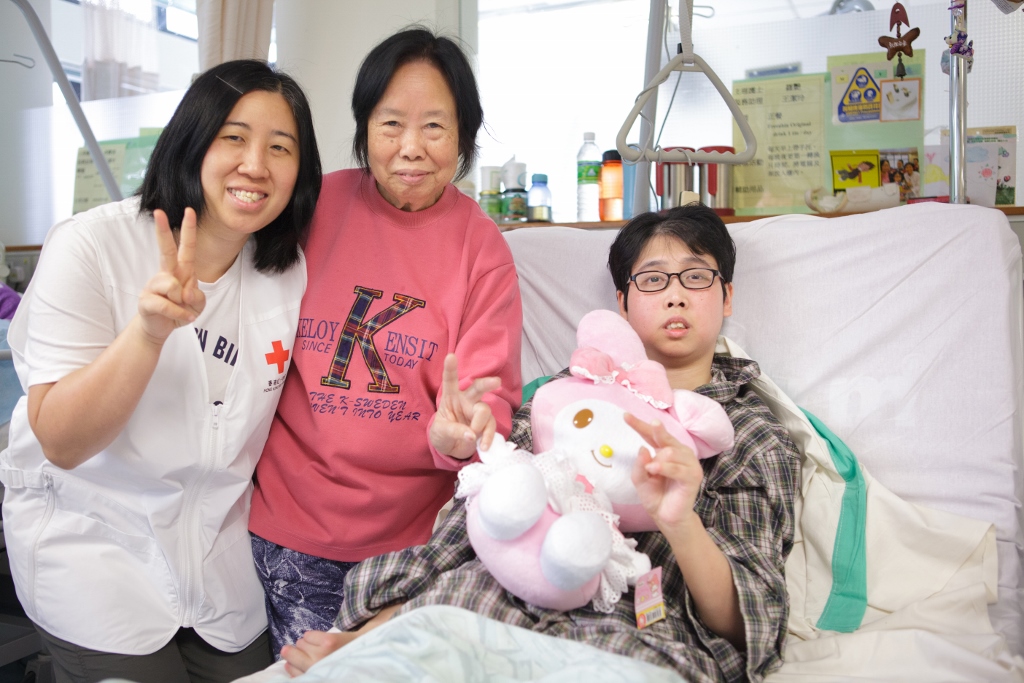 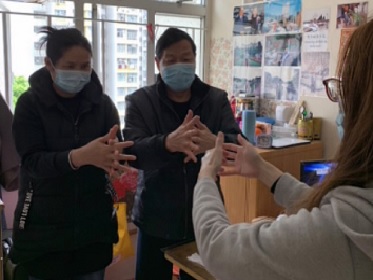 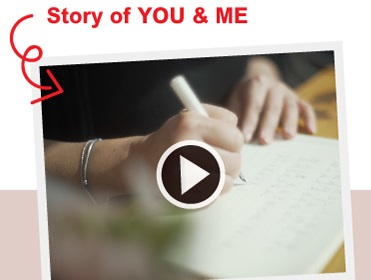 The Story of YOU and ME 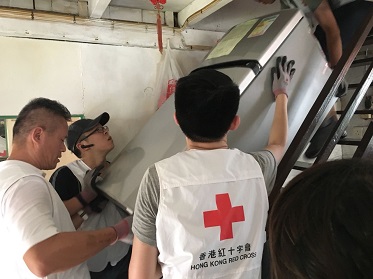 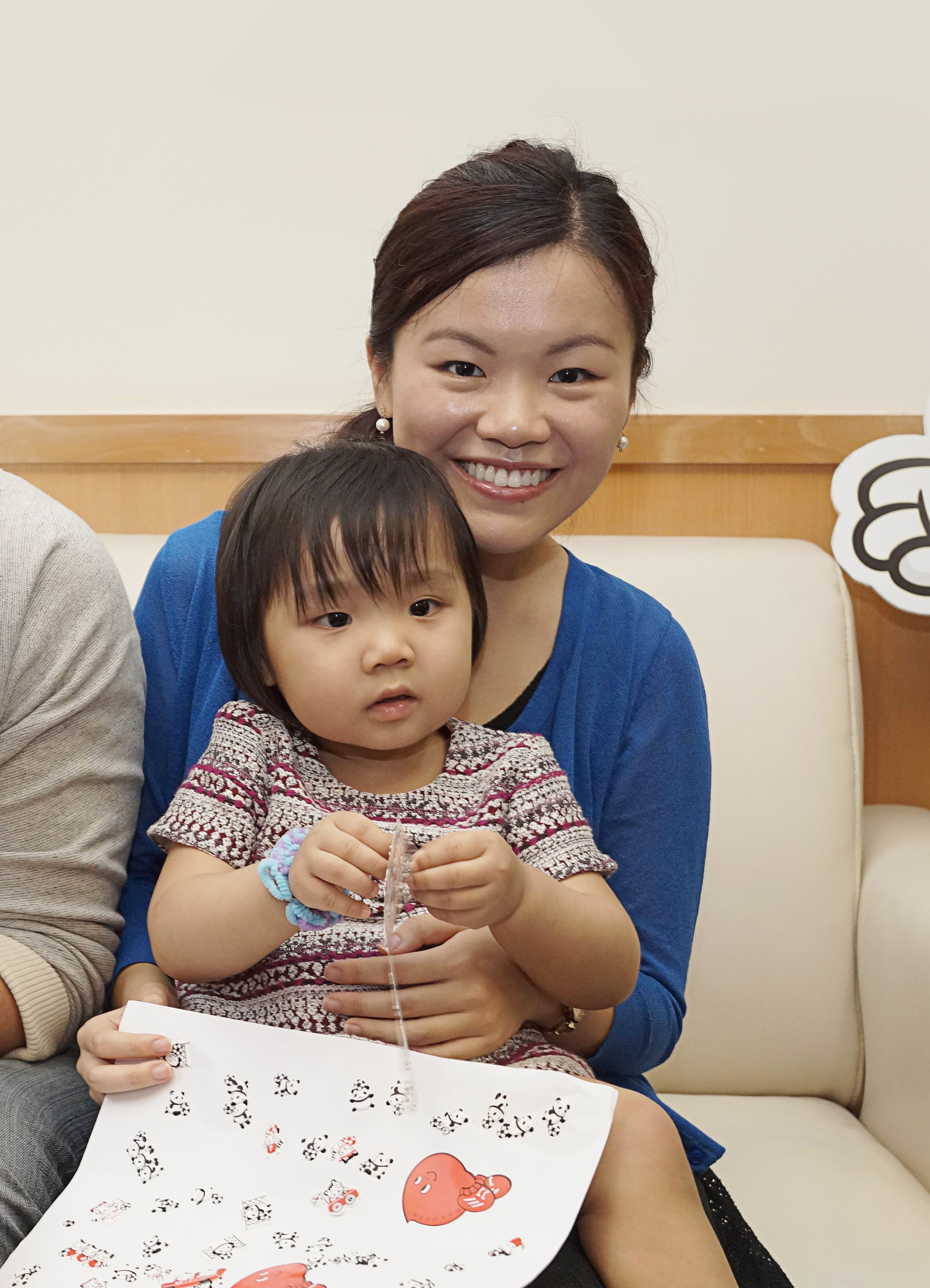 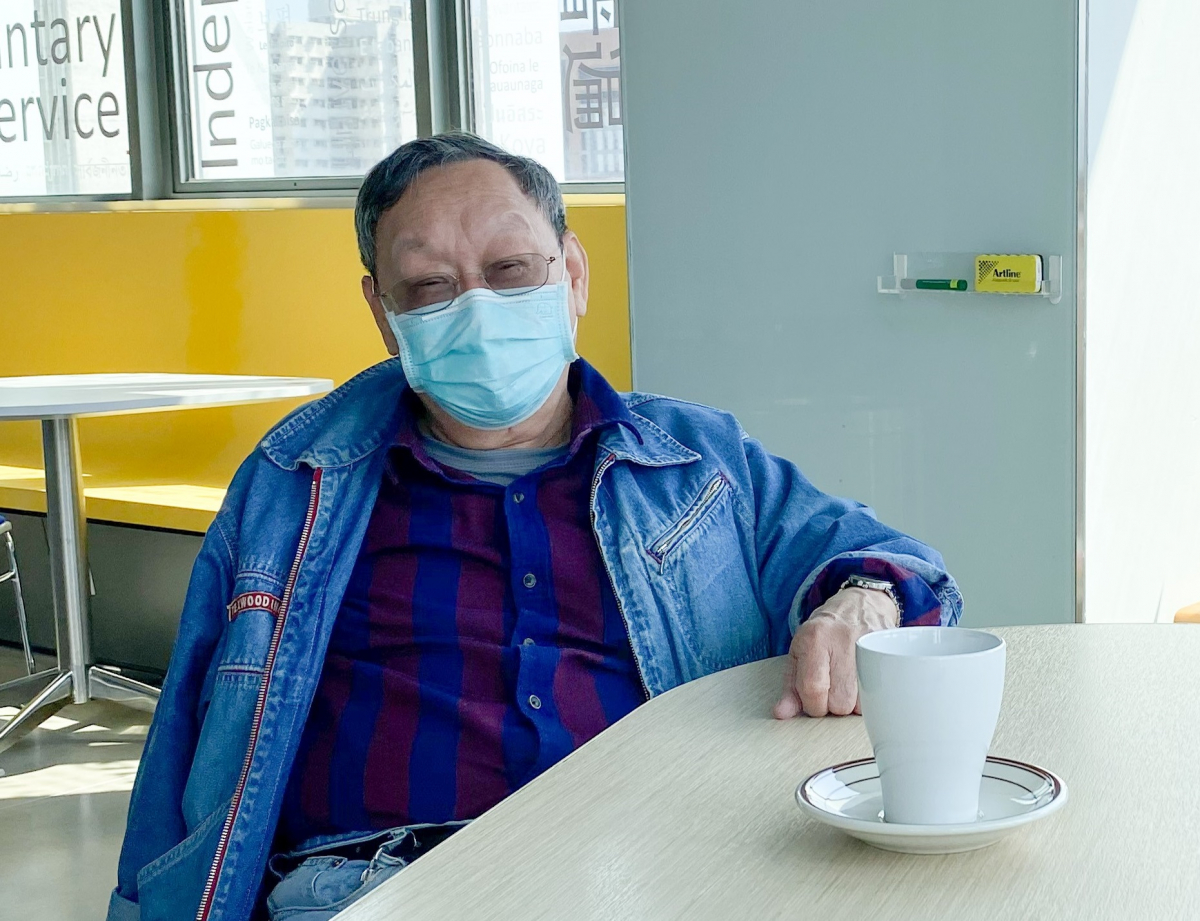 "Leave love for humanity" A True Story on on Legacy Giving 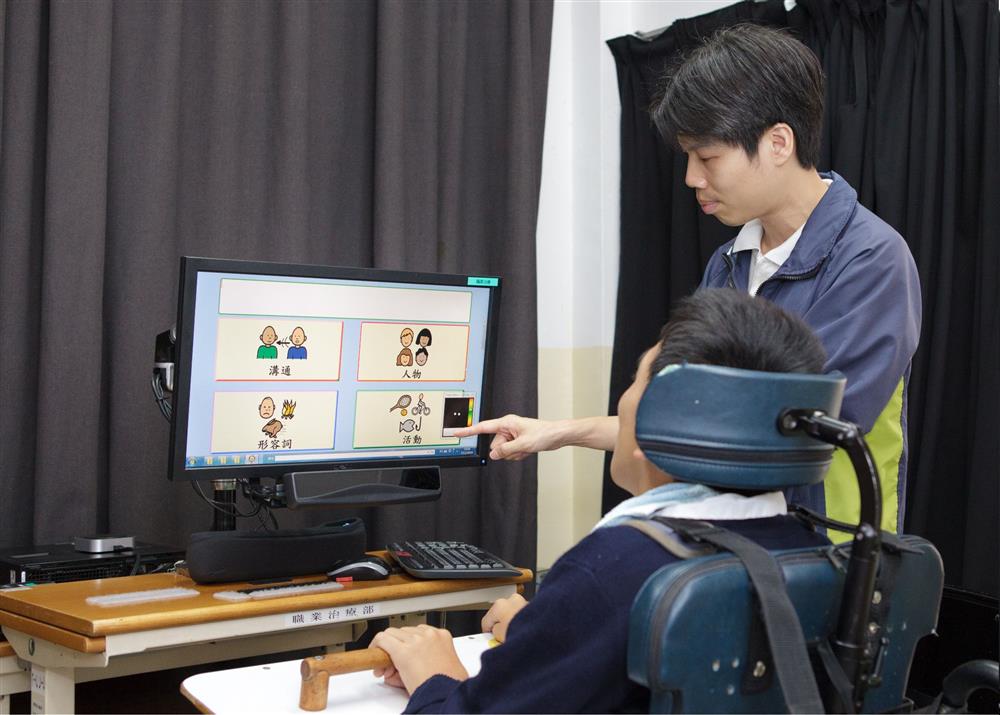 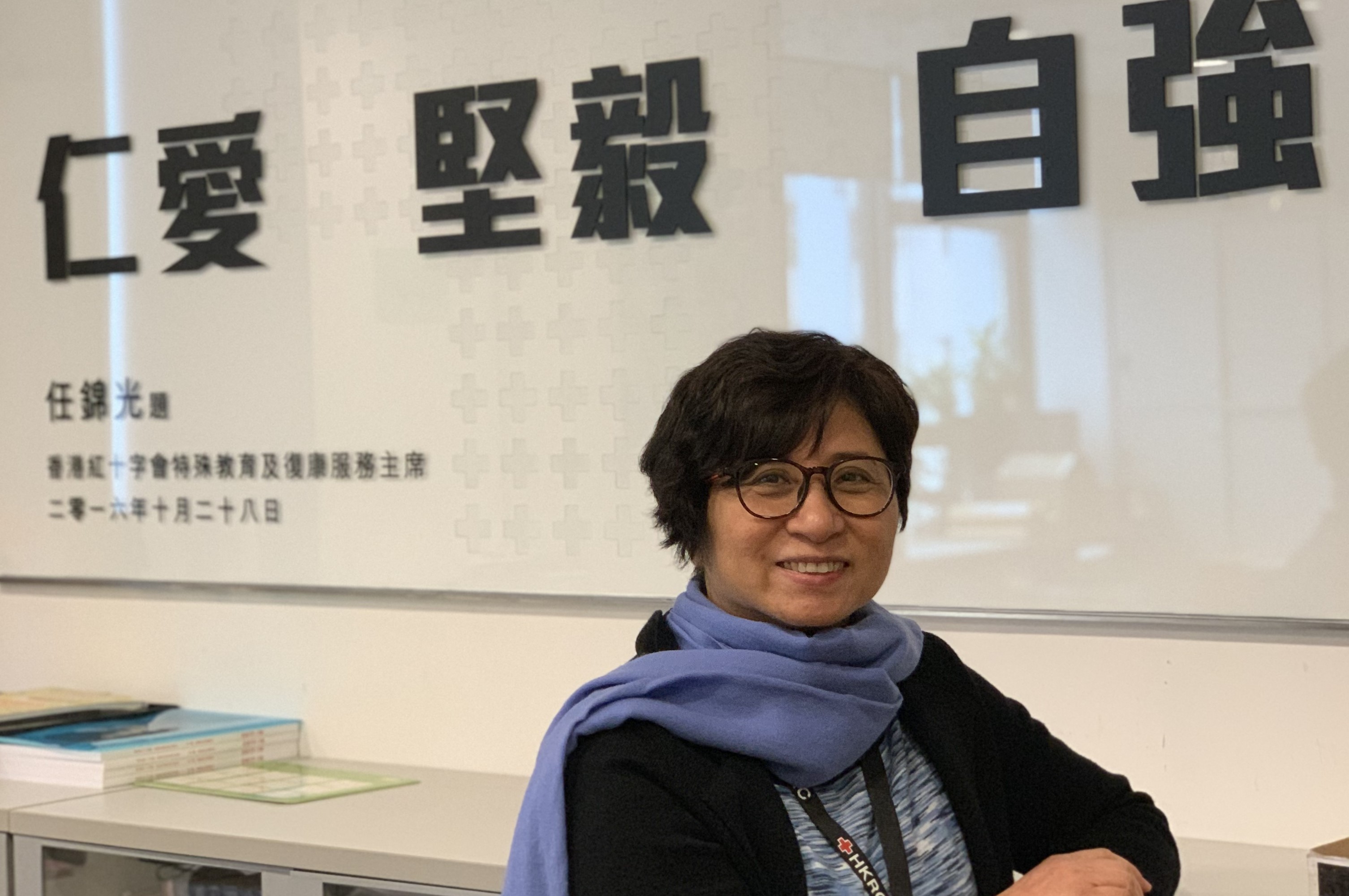 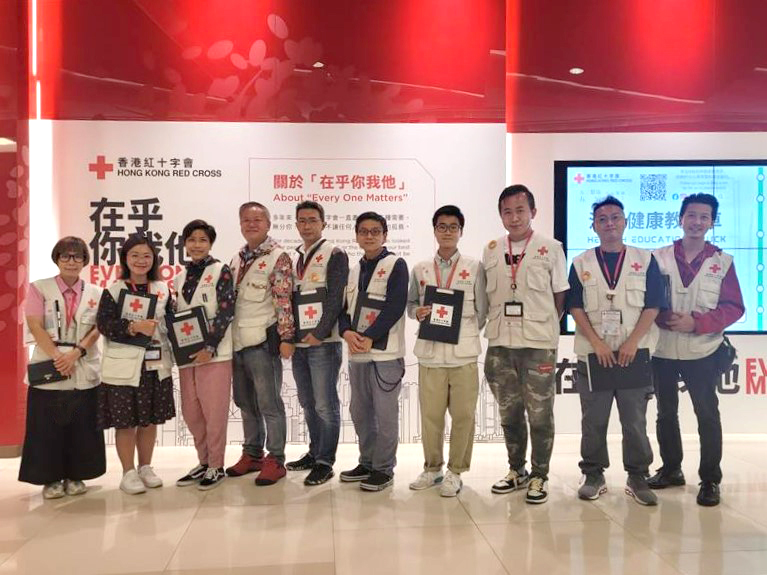 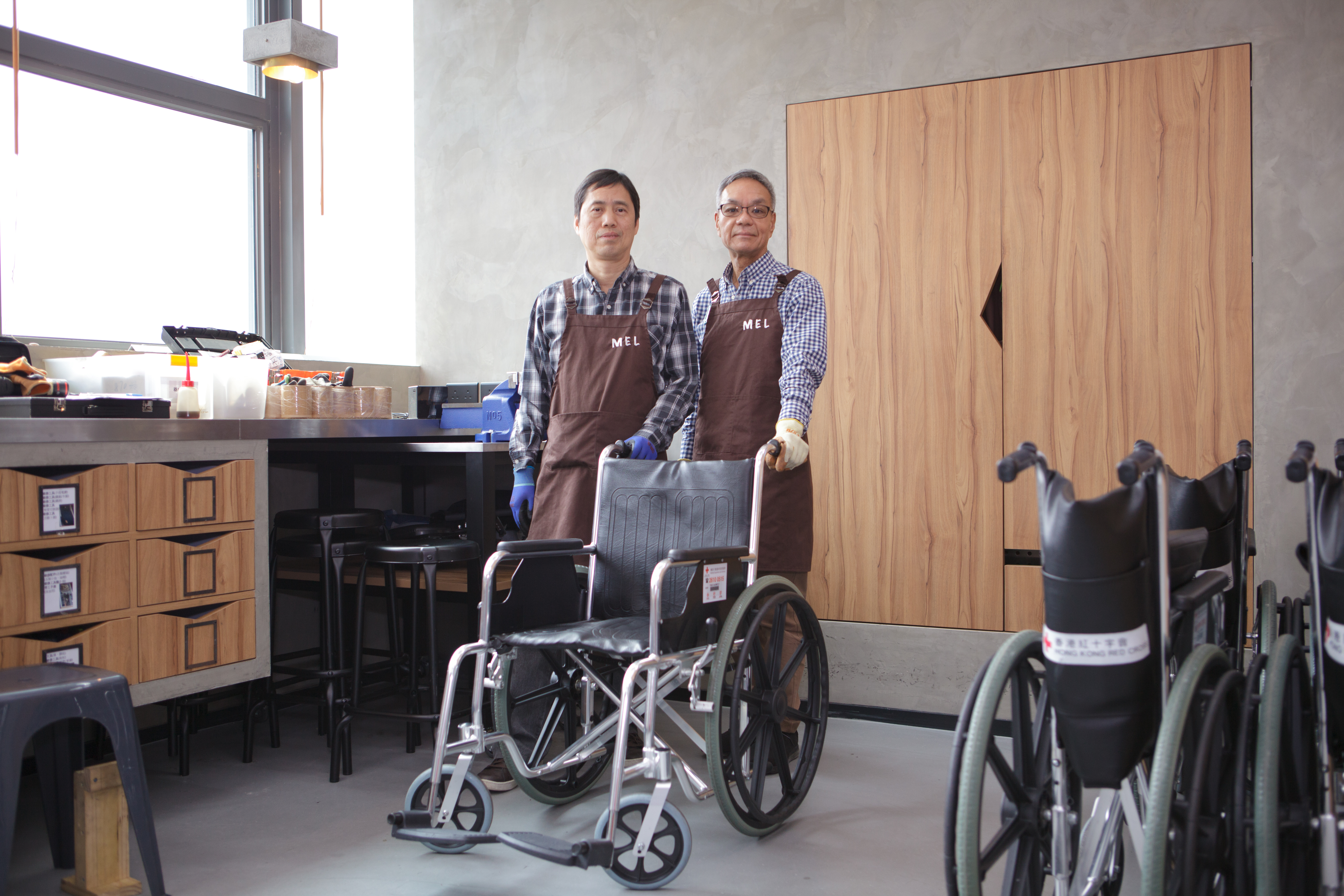 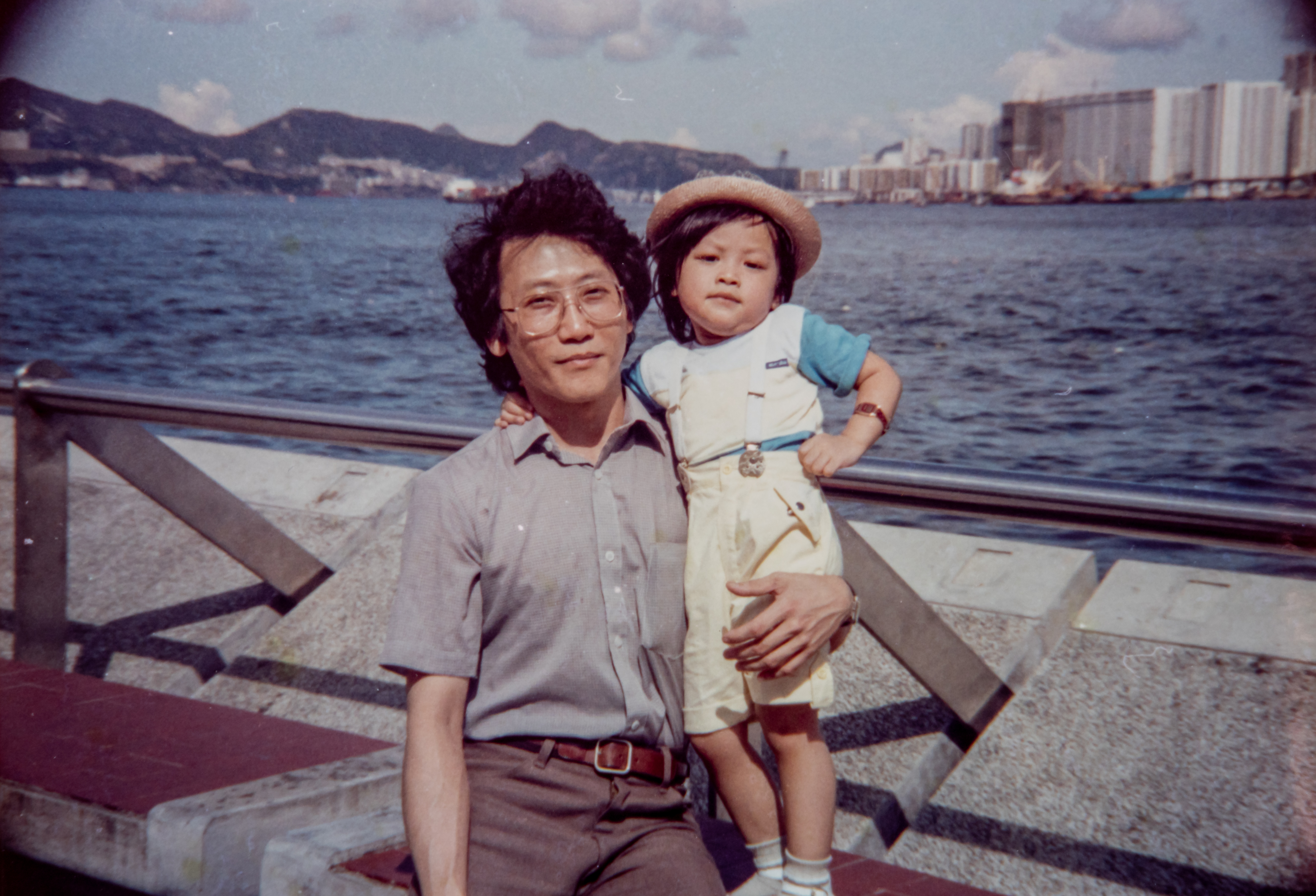 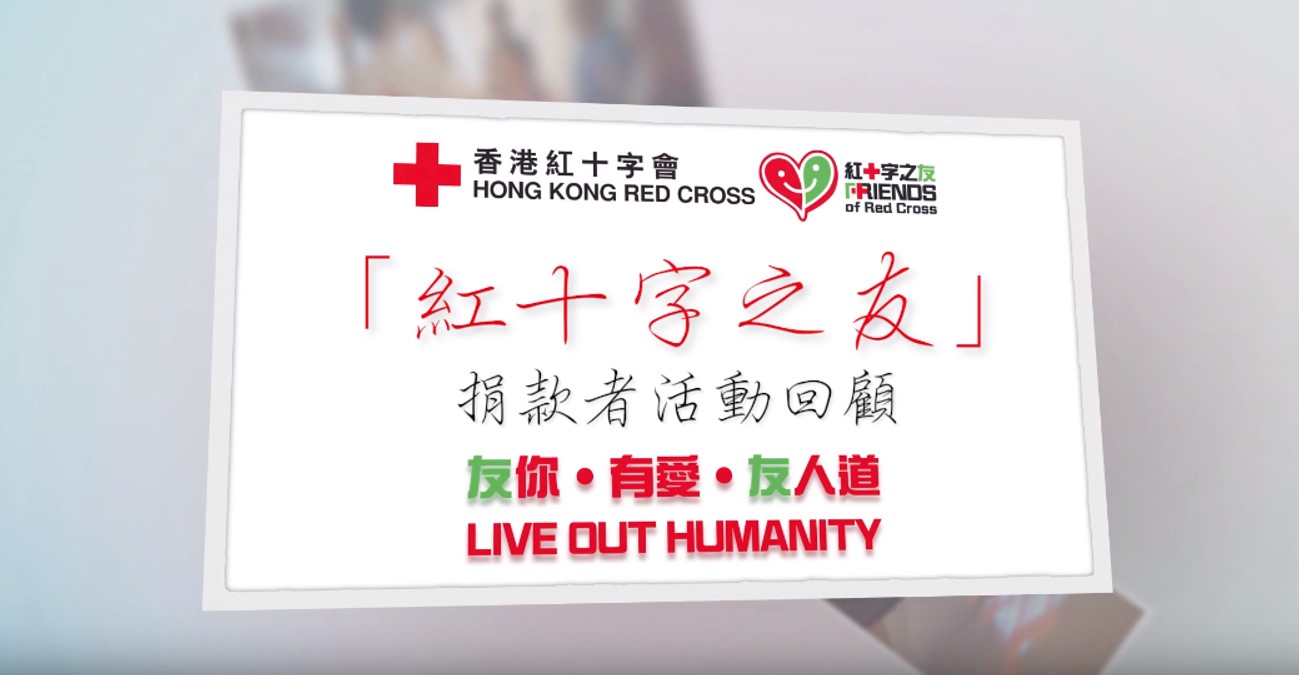 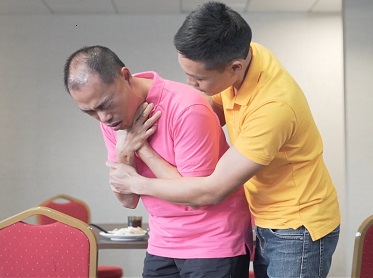 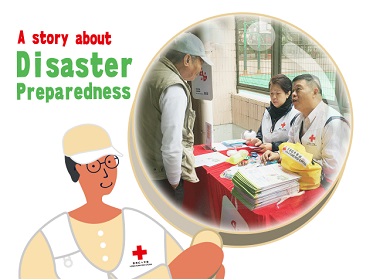 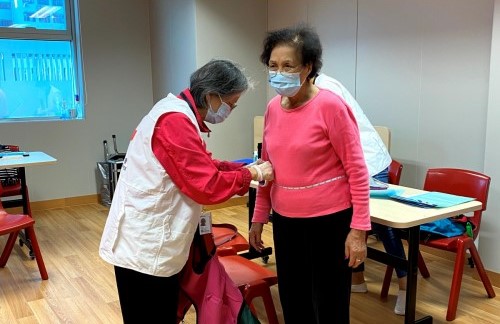 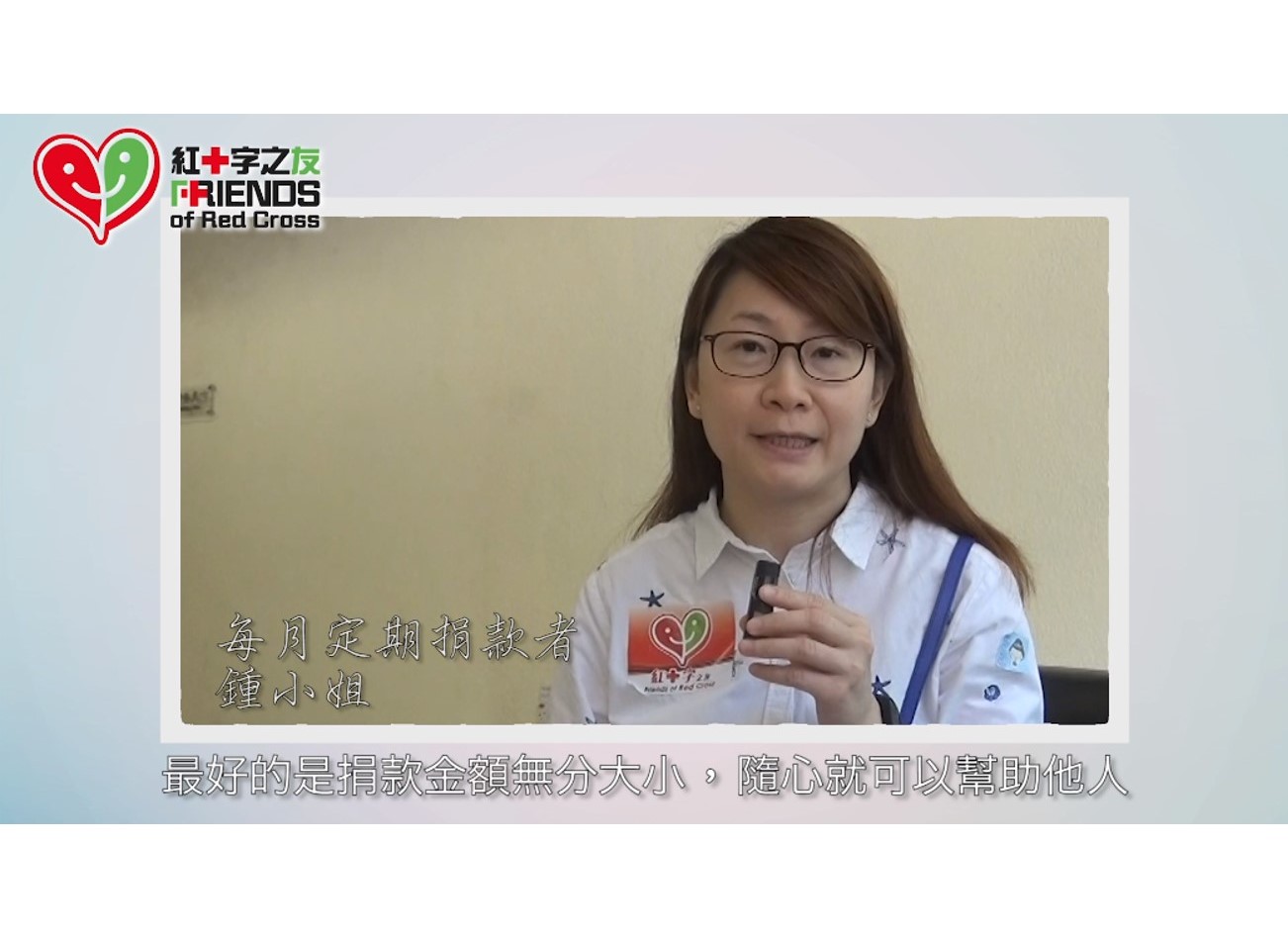 Sharing of "Friends of Red Cross" 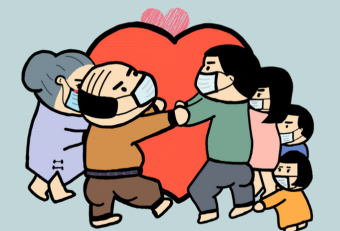 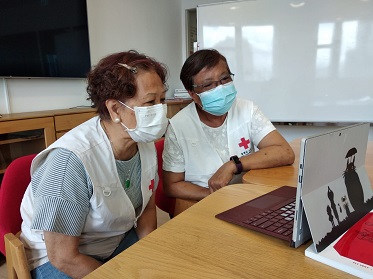 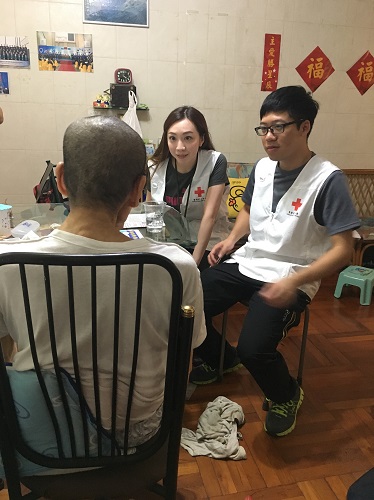 Love is around the world 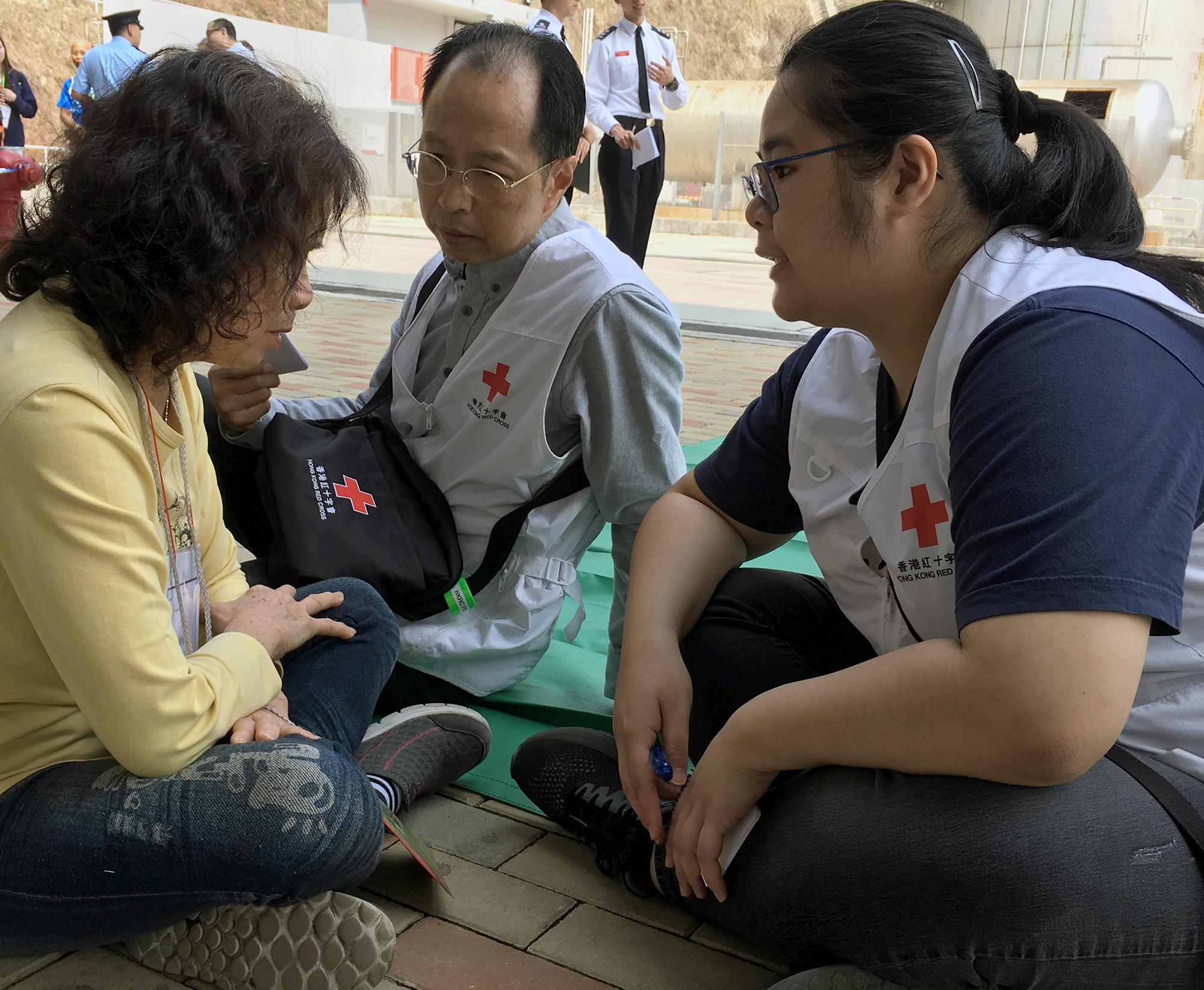 From the bottom of heart ‧ Psychological Well-being 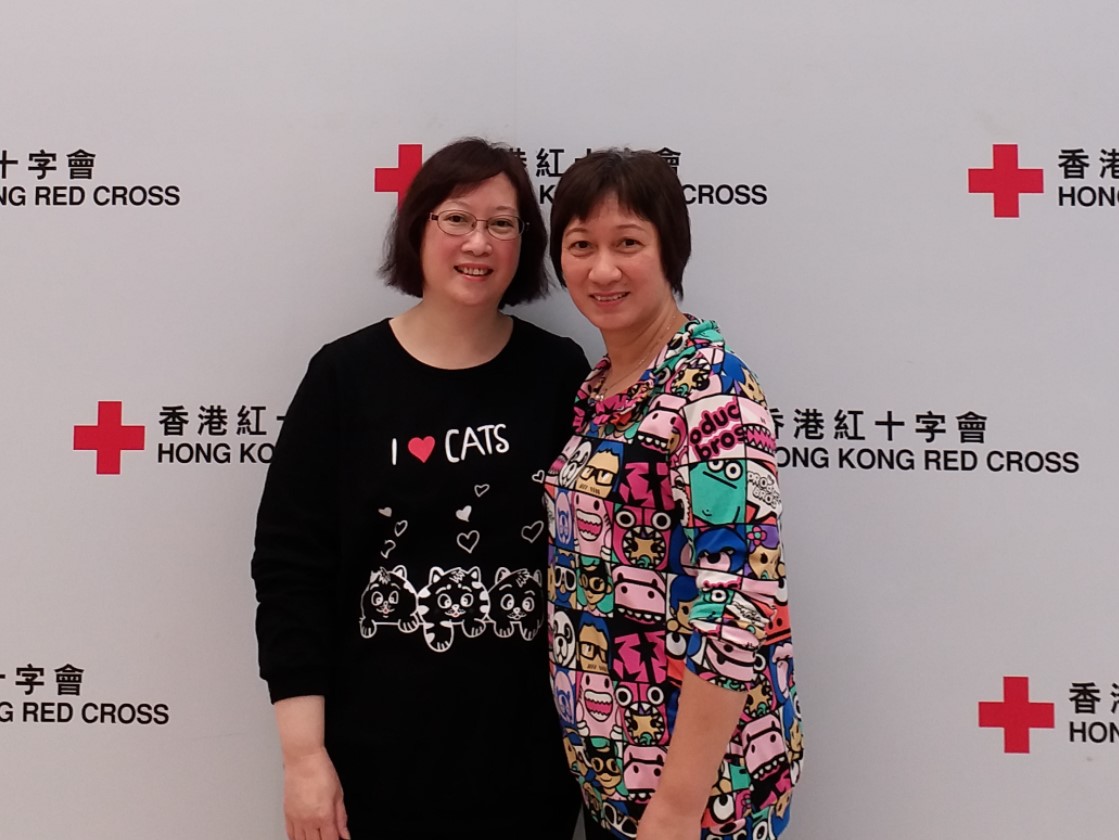 Reuniting with her sister after being separated for half century, the beneficiary has started to be volunteer for tracing service 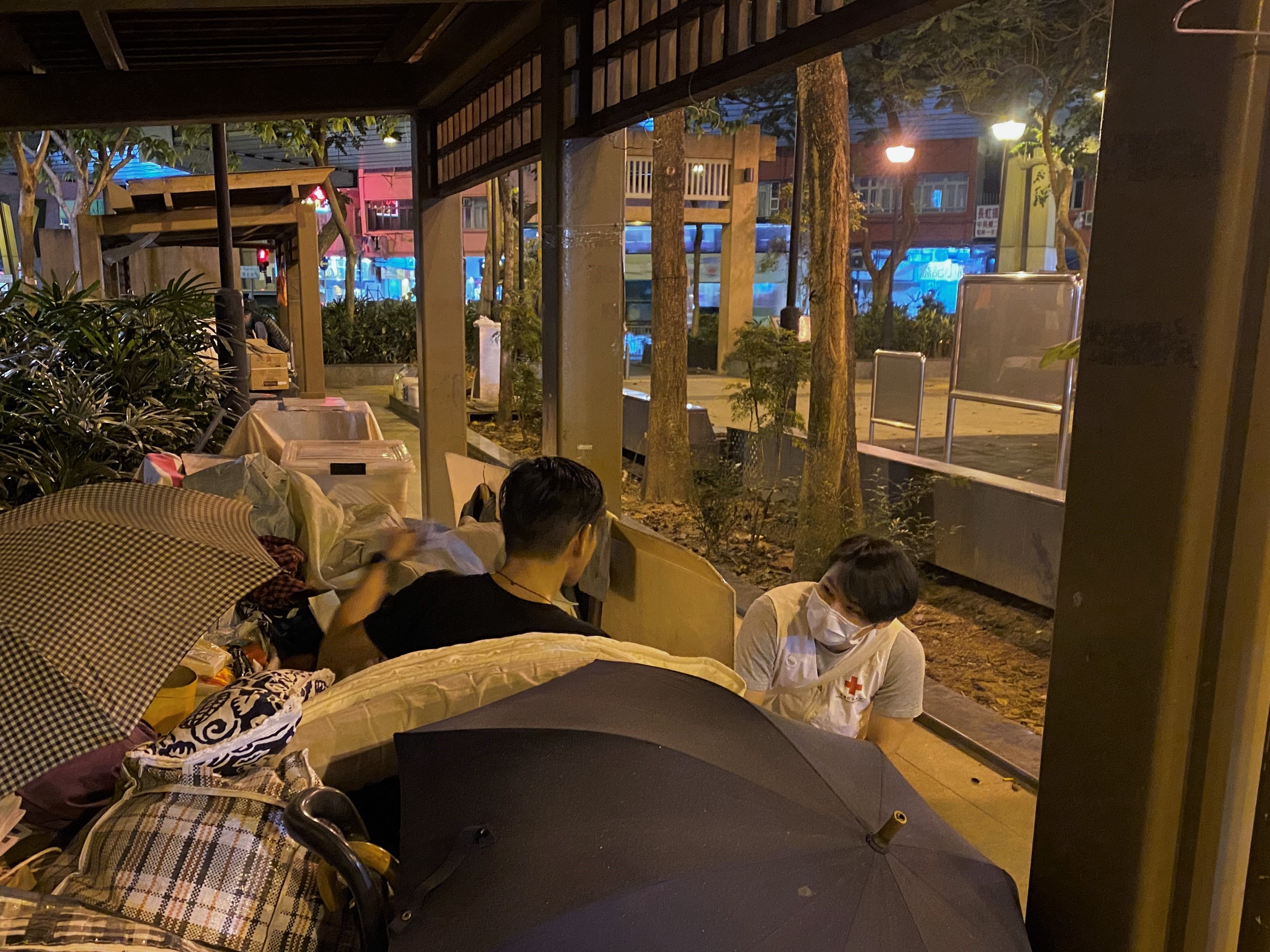 Homeless during the Pandemic – the group being forgotten